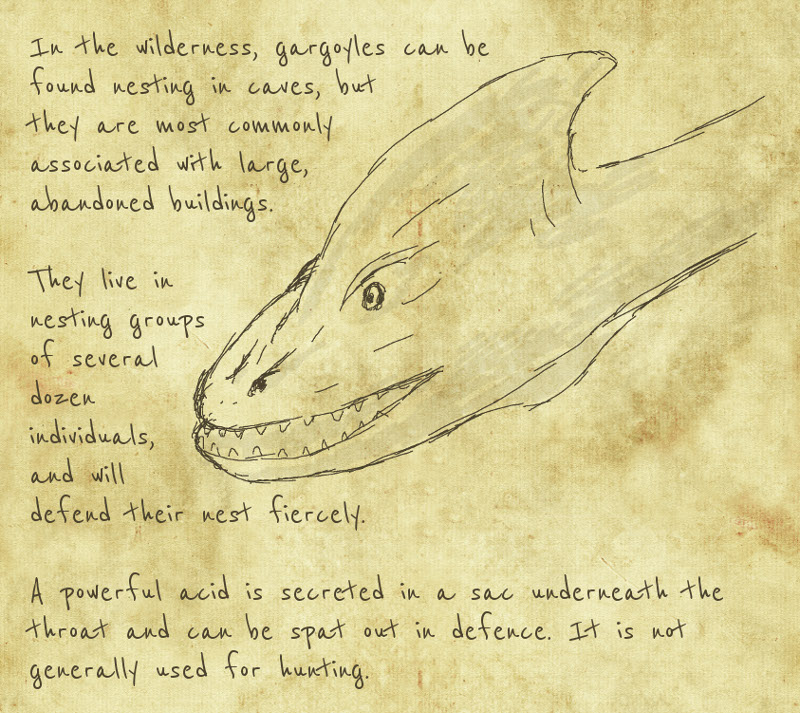 I bring you a seasonally appropriate monstrous update!

Gargoyles have started to nest in abandoned churches and factories throughout the land. These aerial predators nest in large swarms and defend their nests with acid spit.

What's more, strange giant red disks have been spotted hovering above the landscape, exuding a noxious yellow gas that is causing sickness and suffocation. 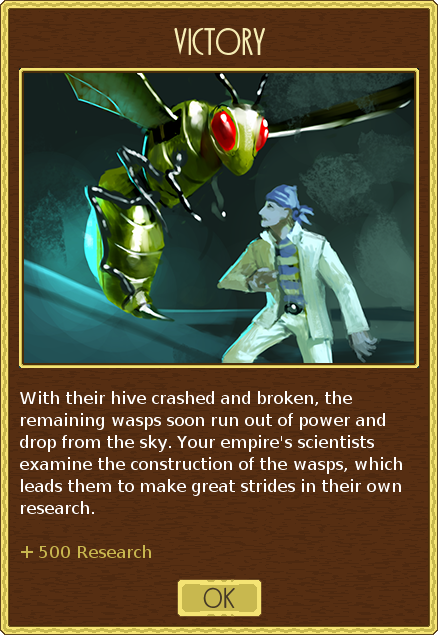 Defeating monsters can offer a new type of reward, a sudden leap ahead in your research. And with the new and improved Monster Hunter heraldic charge, you get one and a half times the research and money from defeating any biological monster.

Finally, there's also some nice new decorative windows you can use, and for modders, the ability to use frame-based animations instead of skeletal animations for crew.