2021, second year of the pandemic. As usual, I've collected the various things I got up to this year for a retro post. Once I'd done that, I needed to process the results a bit. It doesn't feel like a year's worth. Maybe half a year. I am angry about the pandemic, about anti-vaxers, cruel politics, and the way I've scrunched up my life into a small thing to help stop the spread of the disease. I could write more on this, but it would just descend into screaming.

I have done a bunch of work on Airships, though it doesn't feel like nearly enough, mostly because all the work has been hard: code to allow multiplayer games to resync, rewriting the save/load system to be an order of magnitude faster, mod crossloading, a new mechanic for ship drag that spawned a vast amount of discussion and a fair amount of shouting in the community, and a lot of work and testing on the still-planned diplomacy update.

Apart from that, I played a bunch of Vintage Story - think Minecraft with a more hardcore survival and crafting bent - and also made some mods for it.

I tried out the Godot engine, an open-source competitor to things like Unity and Unreal, and tentatively liked what I saw. I made two small things in it, an alien market and a quick spaceship thing using constructive solid geometry.

I've also been doing more drawing, not as regularly as I'd like, but I do think I'm improving. I've been concentrating on getting better at drawing from reference, and drawing human bodies and faces in particular. 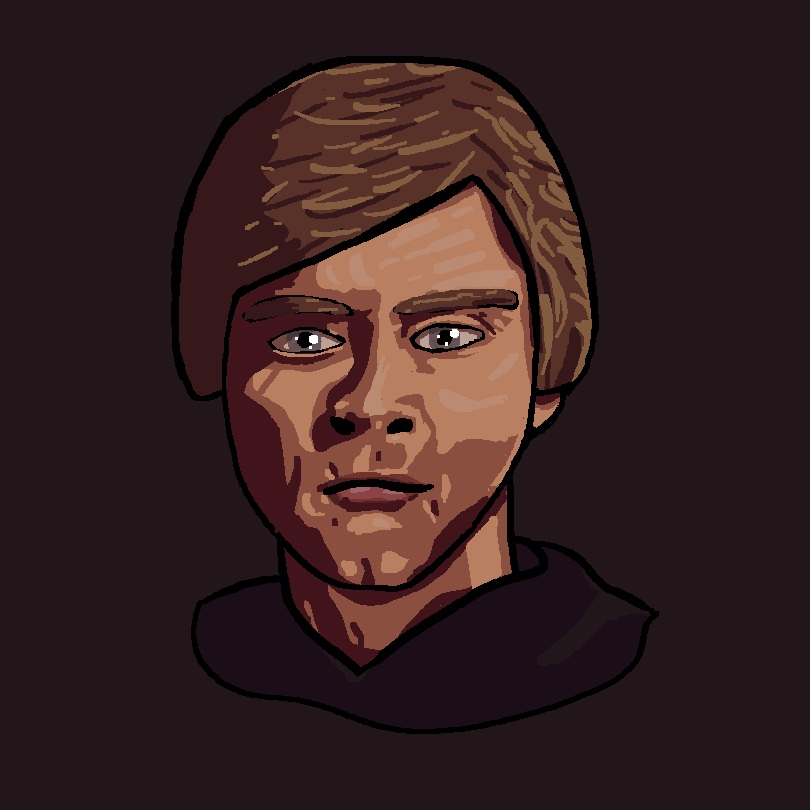 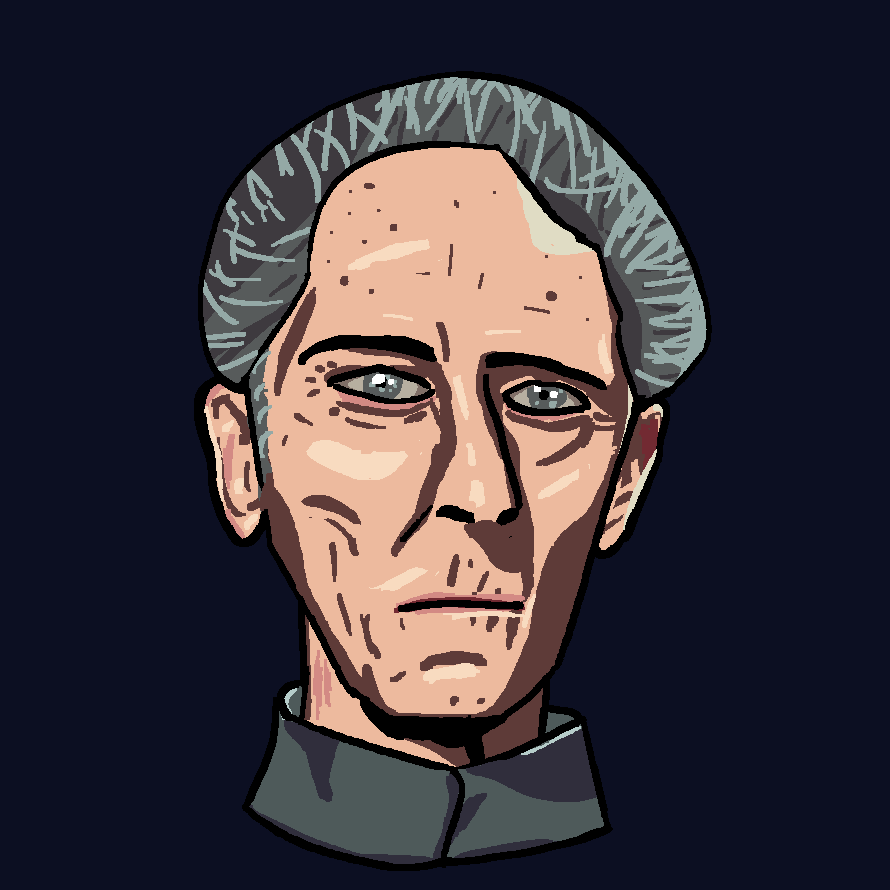 I also participated in two other game jams:

Ludum Dare, which produced The Unstable Zone, a narrative horror game about an expedition to a strange land blatantly inspired by Annihilation.

Secret Santa Jam, which I participated in for the second time. I made Corvus Sector, a minimalist space 4X game limited to 100 turns. Think Stellaris x Polytopia. It's also secretly the sequel to Moo4k, a Java4k jam game I made like a decade ago.

Also of note, the amazing Theatrical Elegy for the Age of Machines and Dead Matter, or: All the Quiet Processes Beneath Alien Presences, the game created by Luka for me in the same jam.

I also made the music for all three jam games. Same as with drawing, though I am not doing anywhere near as much of it as I'd like, I do think I'm making progress.

Swiss Game Hub, our shared office / incubator for Swiss game developers, has been doing very well given the circumstances - which are that we keep on having to shut it down due to work-from-home directives. Nevertheless, we've taken on several more mentees, done a number of well-attended and informative (and well-ventilated and vaccinated!) events, and expanded our office space. Right now it's in winter sleep again, but the way it springs back to life whenever it can shows how good an idea it is - no matter the timing.

Last but not least, I am still together with my two very lovely partners. Despite being near-confined to a flat for so long, we're still going strong.