So I've been chewing at game design to figure out how to best improve the game and address the issues in the previous post. So here's the basic plan for getting the game into a good final state. 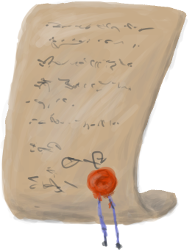 Not only is this the top requested item, it should also stop everyone being constantly at war with each other a little bit, engaging in little back-and-forth battles. Diplomacy needs to have concrete gameplay effects, though. If all you did was declare war when you wanted to fight and sue for peace when you didn't, that wouldn't actually be any different from what we have now. So diplomacy has to be about agreements, promises, and trust. 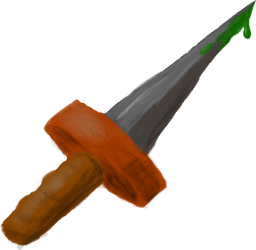 Right now, espionage is a bunch of nice ideas that aren't very satisfying. Why spend cash burning down a building when you could just build a ship and use that instead? I'm still working on the details of it, but the idea is that espionage is something you can concentrate on if you like, and that will deliver results that you can't just get some other way. 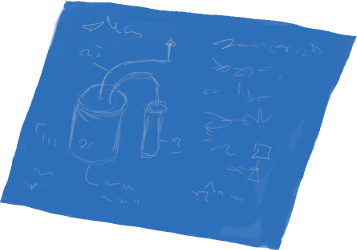 AI fleets are meant to be varied in their appearance, strengths, and weaknesses, but this has led to some fleet designs being way better than others. The AI is also bad at fleet composition. I'm going to go over the designs and make them more even in overall power level while preserving and enhancing what makes them unique. 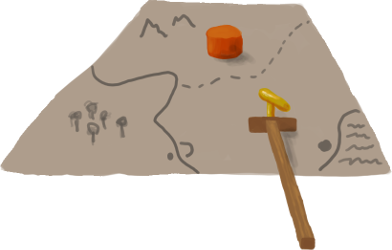 Right now, you can just send your fleet to zoom around the map, blowing stuff up. This is not how an actual war works, and it makes geography pretty irrelevant. I'm working on mechanisms to make fleet positioning and movement more restricted and more meaningful.

After those four items are done, I'll have another look at resources and city upgrades. Apart from that, I'm also working intensely with a number of players to improve the balancing in combat, and there will be some new modules and monsters coming your way.

All of this will take a while, of course! Right now, I'm working on an update that fixes the "low hanging fruit" of balance, gameplay, and user interface issues. Then I'll be working up to diplomacy and the required AI changes.